How can face problems in life

I am going to telling you an incident of a young man  lost every thing and  imprisoned in a foreign country and  how he face the problems .Ten years ago after B tech the young man named Joseph twenty seven years old  came to Dubai form India and he joined a construction company .After 2 years  he started his own construction business and he settled Dubai with his wife.

Business was going well ,he was under taking small contract work and gradually his business has been progressed. At that time he got a big contract from a big contracting company ,it was a big project and Joseph was very happy with that .Joseph started the project  with his money, the value of the project was approximate five million dollars.

The shop owners approach Joseph for their money but he was helpless to paying them ,the workers of Joseph also started to making problems ,he try to to paying them after borrowed some money under the guarantee of   his wife's passport. But it was not enough for settle the problems.

The shop owners was not willing to wait a long time ,they submit the cheque to the bank and register case against Joseph .One day from his home Joseph was arrested by the police and imprisoned ,this news was very hard to his family ,his father hospitalized  due to a stroke ,his mother was also been shocked.

His wife with his six month old child wandering a lot to release him from jail ,but she was not able to do this because a huge amount has to pay,she cannot leave the country because her passport was under guarantee.She suffered a lot, at last  sold their home in India  and take passport ,after a short time she left the country.

Court punish him for three years and released after three years ,but he cannot leave the country because of immigration problems .His mind become very strong after the imprisonment,he made an inquiry about the  main contractor and got informed that he is living in well  financial situation with his family in his country,some times he visiting Dubai and he forget that one of his cheques remain with Joseph.

One day the happy news comes to Joseph that the main contractor arrested from the air port. The main contractor was not willing for imprisonment .he settled the amount of Joseph. Joseph lost ten years from his happy life.

We are facing many problems in life ,some body facing the problems very calmly,some body become very tension-ed  about it but  going forward ,some body going to suicide. 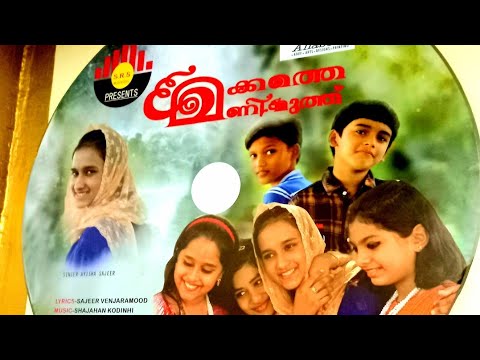